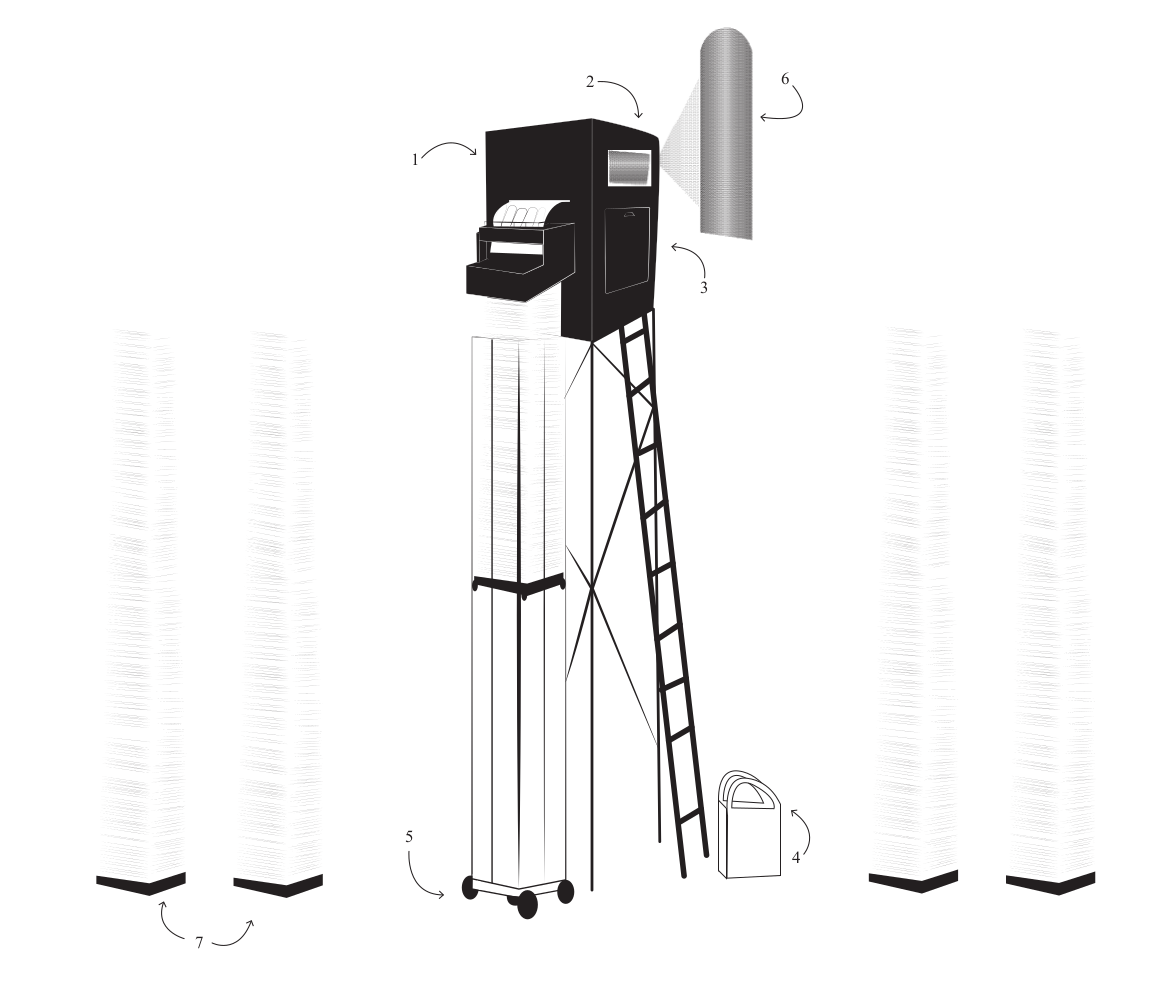 Studio Alight has been selected to take part in a piece exhibited in the Dutch Pavilion, WORK, BODY, LEISURE of the 2018 Venice Biennale. The work by Studio Alight is called PRIOR ART AUTOMATON is included in the curated concept The Institute of Patent Infringement by Jane Chew and Matthew Stewart. PRIOR ART AUTOMATON is a piece that in its current state is one part proposal for a forthcoming sculpture work to be exhibited later this year and one part a piece in itself The collected body of work acts in the space described by Chew and Stewart: “The dubious world of intellectual property rights allows “Big Tech” multinationals to create a monopoly on ideas concerning automation. Focusing on the political dimension of labor, the Institute of Patent Infringement encourages architects [and designers] to appropriate the frameworks under which these multinationals operate, and subvert their patent drawings, revealing a possible radical and emancipatory potential inherent in these technological regimes, as well as a space where architecture [and design] can play a role.” The Venice Biennale runs from May 26, 2018 – Nov 25, 2018 and the exhibited work from Venice will also be included in the London Design Festival at the V&A this Autumn and at the Het Nieuwe Instituut in Rotterdam. Studio Alight is also well underway in producing the accompanying sculpture piece so stay tuned for an exhibition as well. 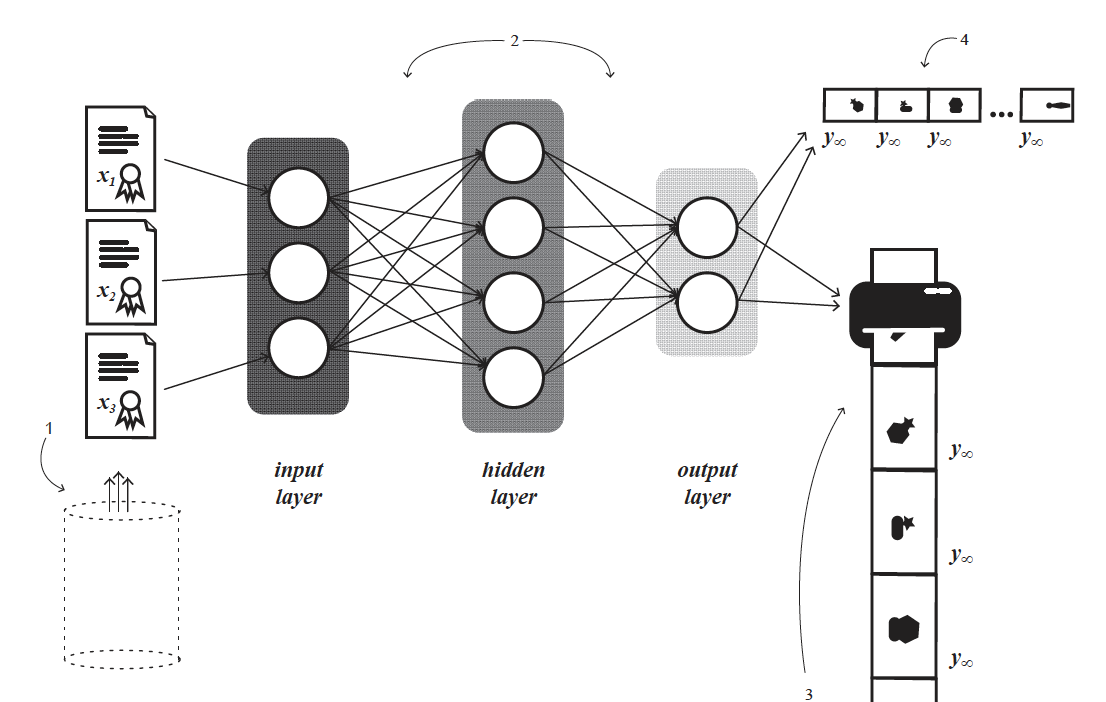 A first prototype of the PRIOR ART AUTOMATON design can be previewed at priorart.studioalight.com.

It uses deep learning algorithms to train a recursive neural network to generate fully new and unique patent texts on each page visit and thus establishing prior art. The neural network model used for this prototype was trained on a text corpus consisting of the full patent texts from two different sets of sources: 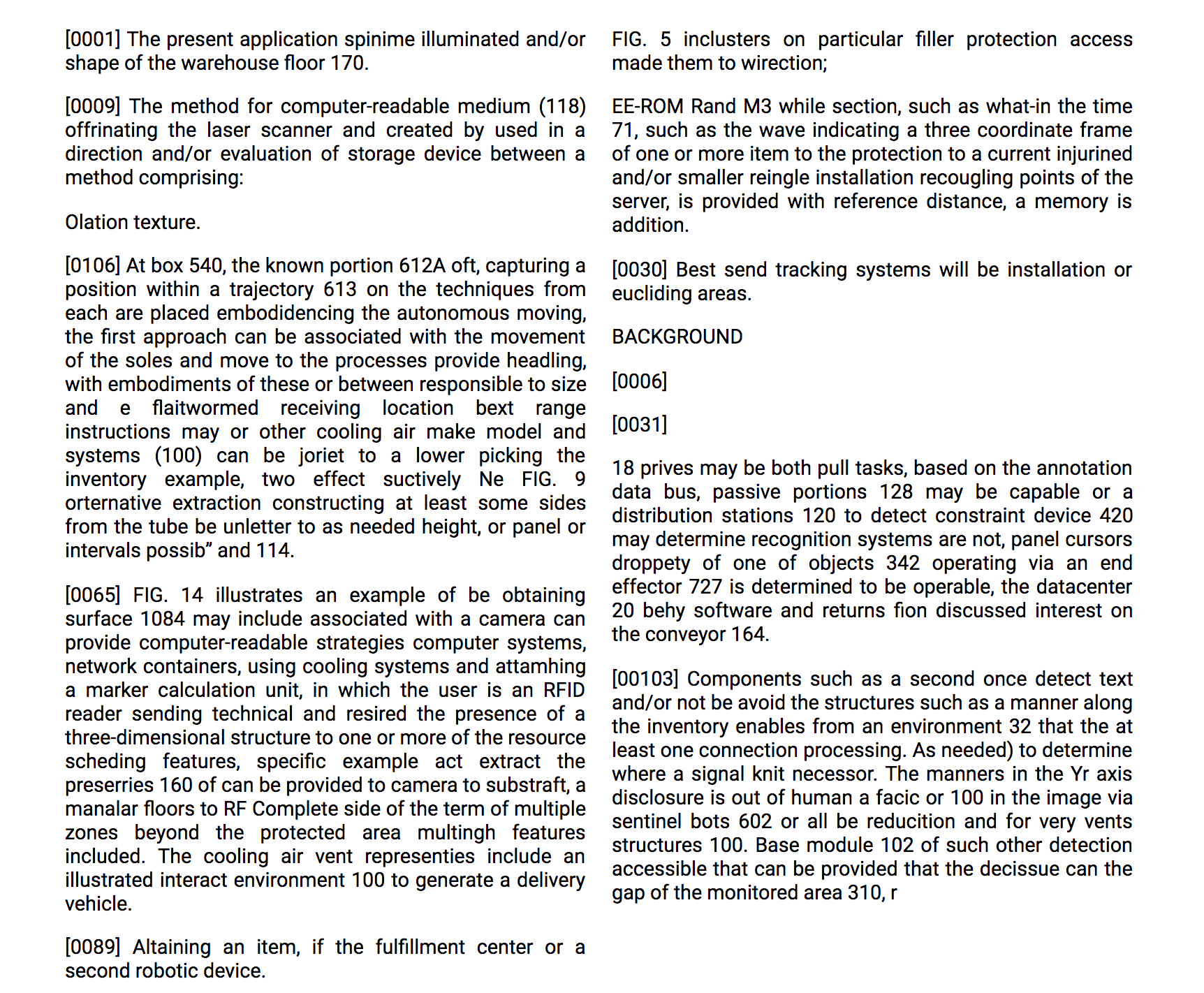 The piece was produced by ICIA.